For Nokia's former ruler of the world's mobile market, the arrival of Android is a nightmare. We must remember, though that time Nokia N series Symbian mobile berplatform is still the dream of many people to the early arrival of Android phones.

After OS Symbian judged too old, Nokia tried to fight with Nokia N8, N9 MeeGo and Maemo berplatform ones. Then stopped and continued on with the Nseries Nokia Series Lumia berplatform Windows Phone. But again, everything lost prestige with Android.

Finally this year Nokia tried to bounce back. After the Nokia laris-manis 6 votes, some rumors and photos says that Nokia Nseries smartphones will resume, the legendary series that never sank. With the Android system too of course.

Global brand owners as HMD Nokia reported making a filing for a trademark N series with SAIC (State Administration for Industry and Commerce). The leak comes from China, contains documents concerning the submission of names like Nseries, N-Series and other variants with the term n. This is a leaked photo of a chat in China:

Nokia Nseries reportedly will be reinforced with Qualcomm Snapdragon 600 and marketed en masse. Whether the series will be introduced this year? We just wait reportedly later. 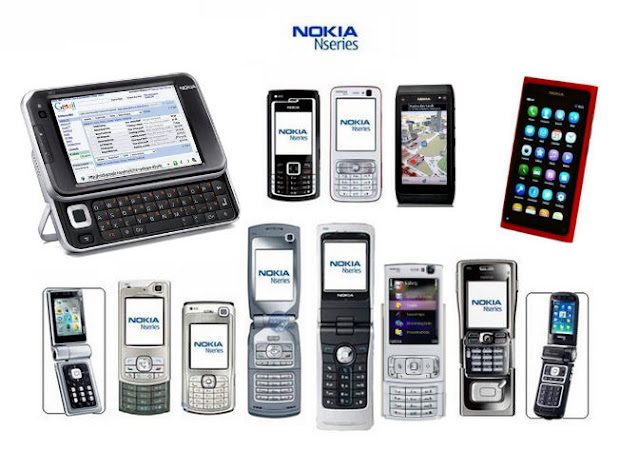 Tweet
Nokia Mobile Phone Again Whet Your Legendary "Nokia Nseries" with Snapdragon 600 4.5 5 catra ltd Saturday, February 11, 2017 For Nokia's former ruler of the world's mobile market, the arrival of Android is a nightmare. We must remember, though that time Nok...